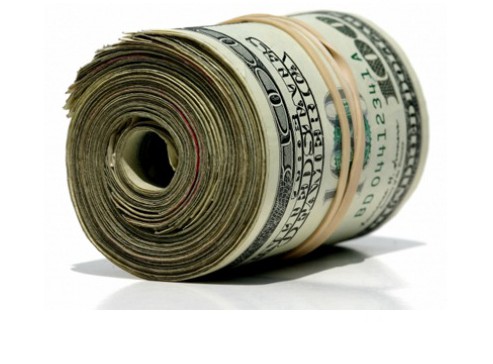 Whether you’re a rank amateur or a veteran to the game, without using proper bankroll management skills, it can be very easy to go broke before you know it. Skill is the most defining aspect of the game, but luck is still a factor. Any long-time gambler will tell you that streaks of luck go both ways and the psychological struggle of dealing with a run of bad cards has led many players astray. Therefore, it’s very important to have a strict set of rules in place when dealing with your hard earned money.

Chris “Jesus” Ferguson is a well-known Full Tilt Poker pro that created an excellent bankroll strategy for beginners – especially if you are starting from scratch. It has three simple rules to follow:

If you want a true test of patience, try to complete Ferguson’s $0 to $10,000 Challenge. It may take you a few years to complete depending on the amount of time you have to play, but it is an excellent course in discipline for a casual player. To get an early advantage, look for promotional freerolls that have large prize pools with smaller playing fields.

If you are a more established player and regularly profit playing poker then you can make the move to a less strict set up rules. In his book The Poker Tournament Strategy, Arthur Snider suggests using the following formula to mimic the results of determining the standard deviation a skilled player would witness playing tournaments with variable field sizes:

The Importance of Note Taking