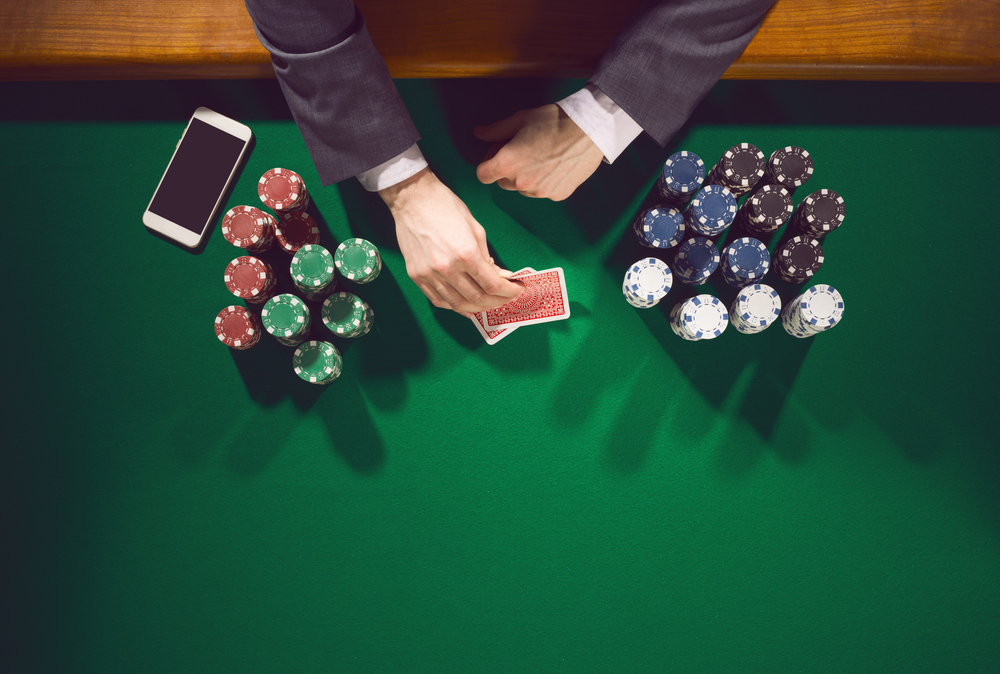 Poker is a fairly simple game to learn but very difficult to master. There are only a small percentage of players that know all intricies that come with years of experience.  In other words, the ability to quickly size up a particular situation and act appropriately. This is where poker can become very difficult since the correct way to play a particular hand will change depending on many factors and it will be up to your awareness of your surroundings to deduce the correct course of action. The more experience you have, the easier it gets but we all have to start somewhere so this article will cover the basics of position strategy. It will describe the mathematically ideal way to play, assuming no knowledge of your opponents exists, based on your current seat position.

What Difference Does Position Make?

Put simply, the more information you have about the strength of your opponent’s hands, the easier it is to know the correct way to play your hand. For example, let’s say that you are dealt  – a fairly strong hand but also can lead many players into trouble.  If you were to enter the pot in early postion, how confident would you be in your hand if one or more players acting after you were to call or even re-raise you? Conversely, if you were in late position and saw multiple players raising or re-raising the pot, it would be much easier to figure out you’re likely beat and lay the hand down.

Using basic position strategy has little to do with the strength of your hand but rather is based on the probabilities that your opponents will fold. In other words, when you are the first player to enter the hand with a raise, the fewer the amount of opponents to act after you, the less likely you will run into a hand strong enough to call. The picture below shows the division between Early, Middle and Late position followed by the basic position strategy (click to enlarge): 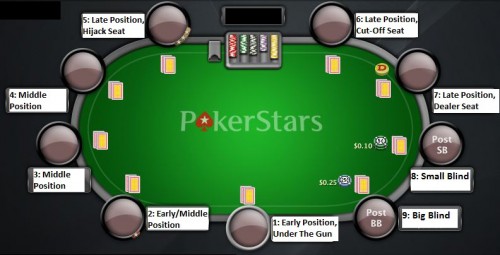 The strategy is very straight-forward: you simply bet if checked to or fold if your opponent bets into you. If you have position on your opponent, it’s far more likely that a check to you means weakness so by making a bet you give yourself two chances to win – either you have the best hand or your opponent will fold. The main focus of this exercise is to make you feel more comfortable in being aggressive, even if you don’t have the best hand.

To better get a sense of how this basic strategy works, load up your favourite poker client and enter a play chip tournament. Then, cover up the hole cards on your screen so that you are effectively playing blind. Remember: this exercise is about basic position strategy and your hand strength is inconsequential.

Norwegian pro, Annette Obrestad, claims she won a $4 buy-in 180 person online sit & go, back in July 2007, without ever looking at her cards (although she did admit she peaked once when another player went all-in) in an effort to show “how important it is to play position and to pay attention to the players at the table.”